Back in the day, when PDH (Plesiochronous Digital Hierarchy) was all there was for telecommunications optical and copper transmission, a familiar site was the ‘Multiplexer Mountain’.

Then came the new transport technologies: SDH (Synchoronous Digital Hierarchy) for high-speed digital communication (via optical fibre and radio links); and (D)WDM ((Dense) Wave Division Multiplexing) as an optical solution for raising the capacity of existing fibre networks (particularly when the fibre-count was limited).

Nokia launched the ‘Synfonet’ range as the big brother to their successful ‘Dynanet’ PDH portfolio, with SDH capacity of initially STM-1 (155MBit/s) and STM-4. Later came STM-16 and WDM. 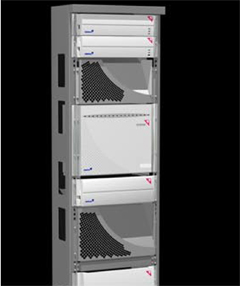 But in 1999, Marconi Communications acquired (for over $100M) Nokia’s Synfonet brand, SDH and DWDM transport equipment products and about 120 staff from its Cambridge research and development business under the deal.

Inevitably over time Marconi rationalised their portfolio and the Synfonet range was discontinued, in favour of the SMA and MSH SDH equipment.

Business however took a downward path and in 2005 Ericsson acquired the key assets of Marconi (for SEK 16.8 billion). “Marconi” then became the registered trade-mark branding for Ericsson to promote these products, until phasing them out. 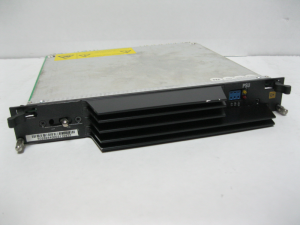 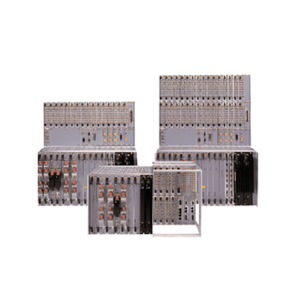 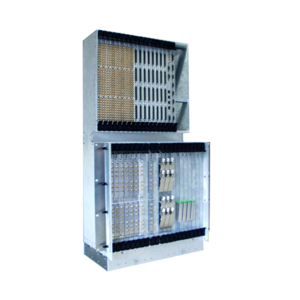 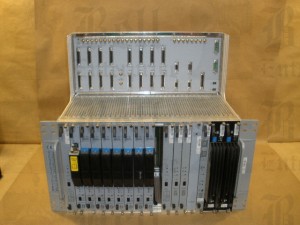 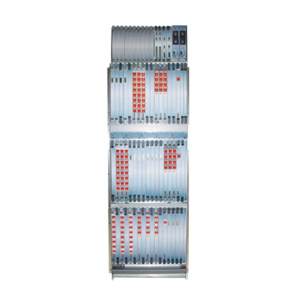 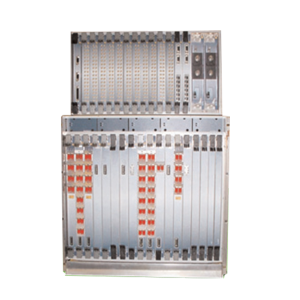 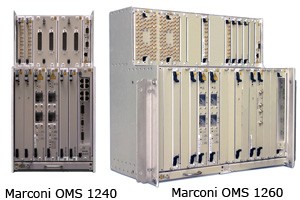 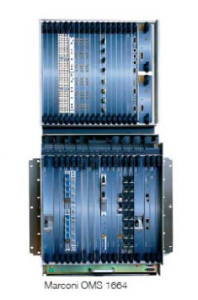 The OMS range provided packet evolution capabilities to Ericsson’s optical networking portfolio and strengthened its Full Service Broadband offering, meeting the demand from operators to evolve their network to support a mix of services and traffic types, with dexterous backhaul connectivity, TDM or Ethernet-based, with telecom quality, flexibility and scalability.

Perhaps this ‘potted history’ helps explain the ’journey’ these products took, and clarifies why they can be referred to as both Nokia and Marconi, or indeed Ericsson. Although now discontinued by these manufacturers, the products are extensively deployed and still in use by Telecoms Operators, Utilities and Transport companies.

From time-to-time Customers benefit from services from @YellowsBestLtd

This way these ‘legacy’ but still important networks can continue to be maintained and kept operational.

To illustrate the possible requirements for spares and repairs, some key parts from the above networking technologies are listed, as follows:

Please get in touch and let us know what you need to keep your network in good shape!